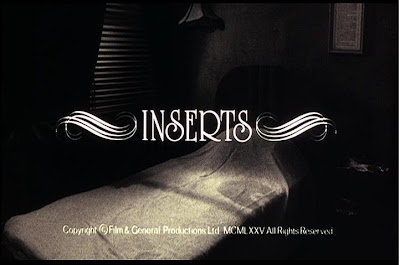 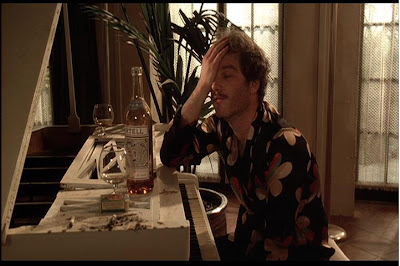 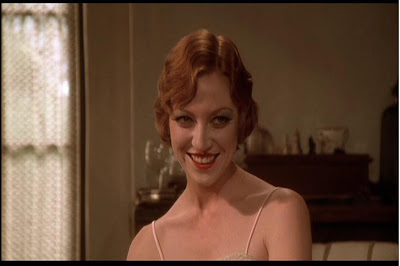 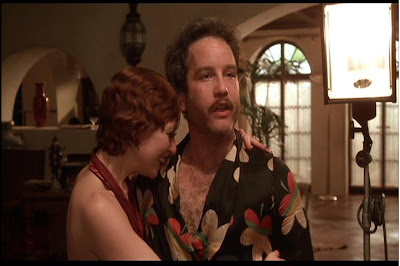 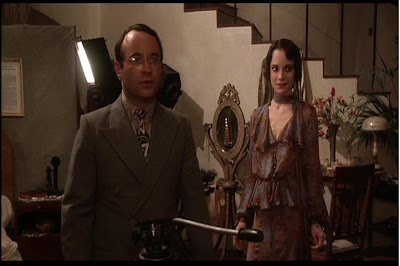 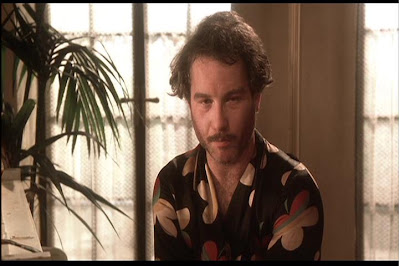 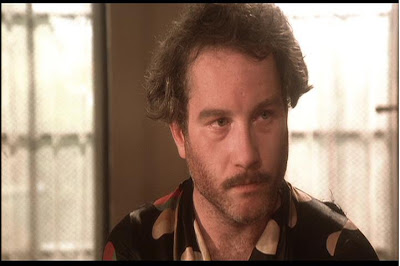 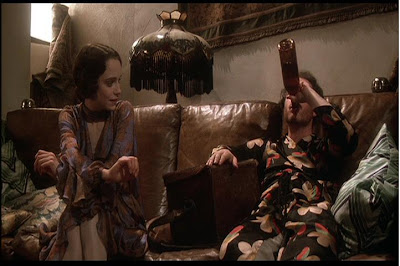 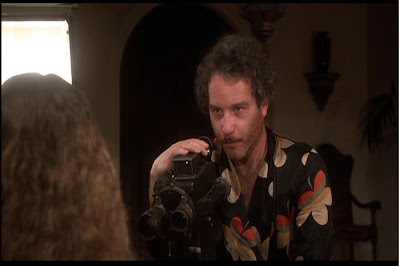 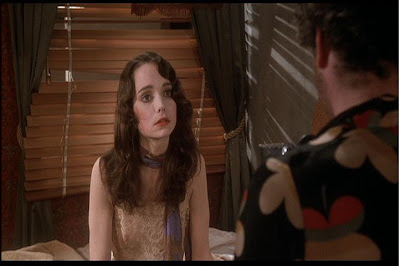 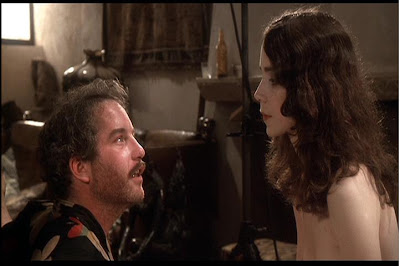 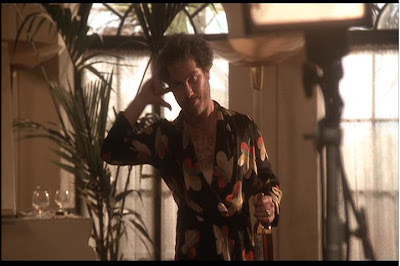 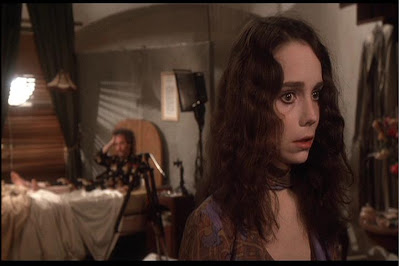 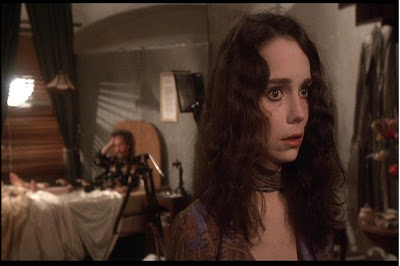 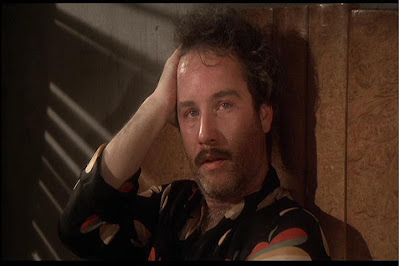 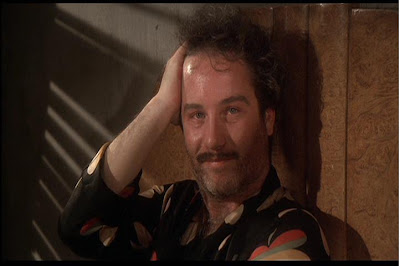 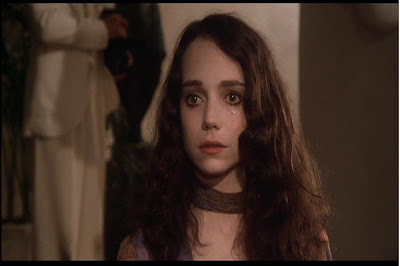 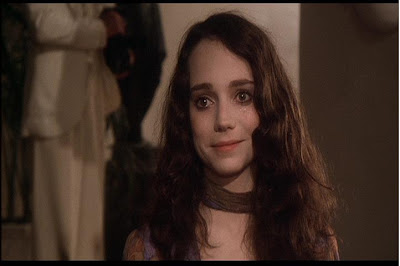 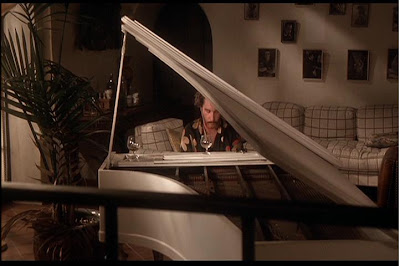 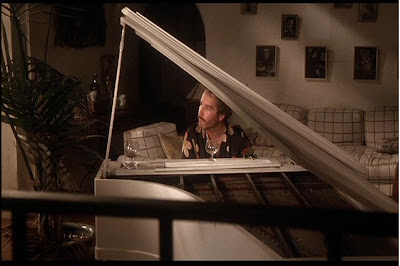 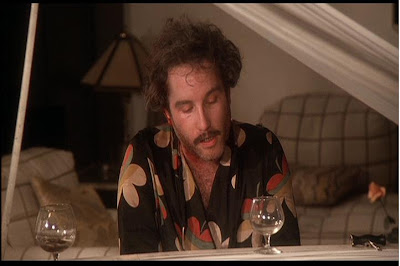 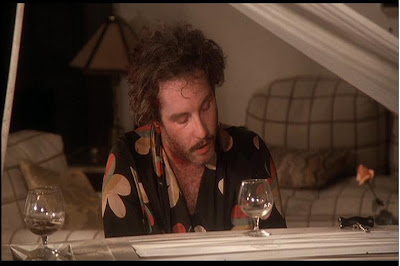 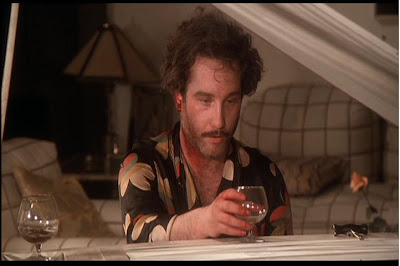 INSERTS is a cynical little monster of a film and it is pretty hard to shake. As a vision of Hollywood as an almost apocalyptic wasteland of corruption, drug addiction and vacancy it is pretty untouchable. In a film filled with extremely shocking moments, the most shocking for me remains the final scene when the sun suddenly powers through Boy Wonder's window...for a character this far gone into darkness even a sun rise seems impossible to the audience at this point...and, I am willing to bet, even to him.
at July 10, 2007