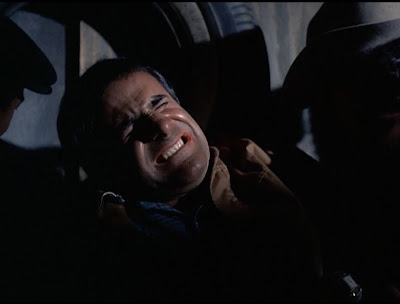 The Story: When Captain Greer goes missing, our young squad traces him to an isolated desert town where they are greeted by hostility, mistrust and prejudice at every turn. 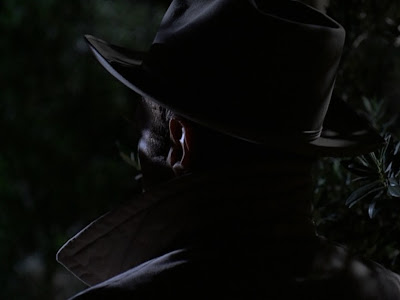 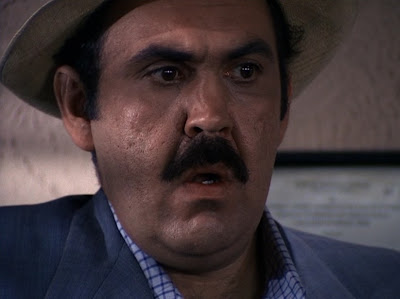 The Crew: Earl Bellamy is back in the directors chair for "The Uptight Town", one of the best episodes from The Mod Squad's first-season. Working from an insightful and sharp script from the pens of Tony Barrett and Harve Bennett, Bellamy delivers an exciting, intense and smart episode of dramatic television. With his assured and inventive direction guiding the lightning paced "The Uptight Town", Bellamy proves himself as the idea filmmaker to deliver Barrett and Bennett's subtle, but powerful, discourse on the prejudice often levelled against against minorities and the young. "The Uptight Town" is not only a great Mod Squad episode, but it is a splendid example of how it was a series not afraid to tackle the topical issues of its day. 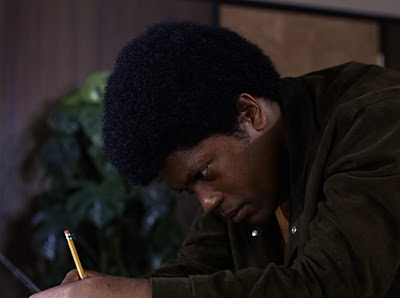 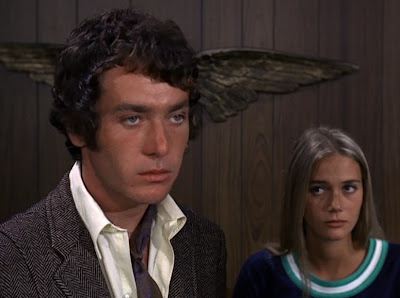 The Guest-Stars: "The Uptight Town" has several notable costars, including Donna Baccala (who would end up in Peru just about a year later for Dennis Hopper's legendary The Last Movie). Baccala is joined by the talented but troubled Barry Brown, an up and coming actor who made several notable appearances in film and television throughout the seventies before tragically committing suicide in 1978. 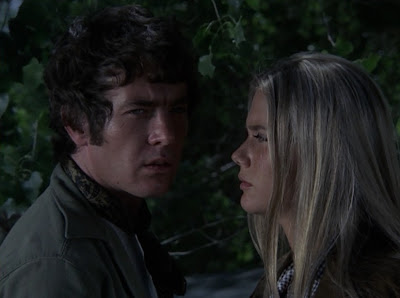 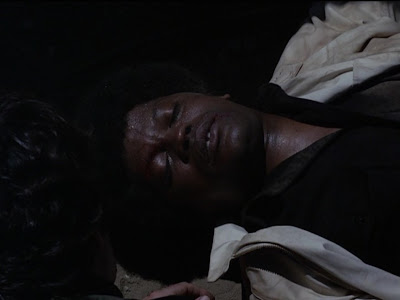 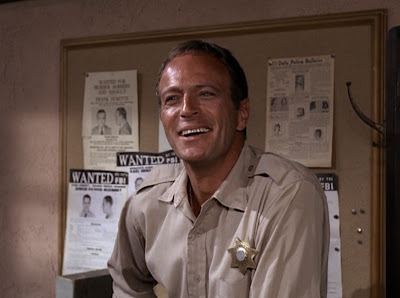 Two instantly recognizable faces will be future-Oscar winner Louis Gossett Jr. and prolific character actor Cliff Osmand. Cult-film icon Jason Evers also makes a great appearance as the sheriff of the mysterious town who clearly has something to hide. 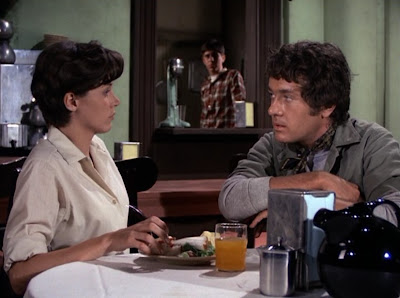 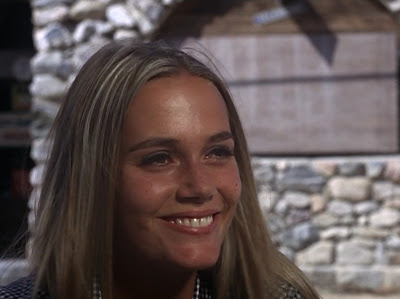 The Verdict: "The Uptight Town" is a flat-out awesome episode of The Mod Squad and it is easily one of the highpoints of Season 1. After the lackluster "A Hint of Darkness, A Hint of Light" it was a real return to form for a series that was really beginning to find its footing as one of the great shows of the late sixties and early seventies. 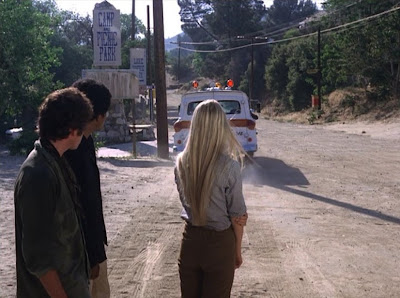