STAY AS YOU ARE (Così come sei) is Coming to Blu-ray and DVD from Cult Epics!!! 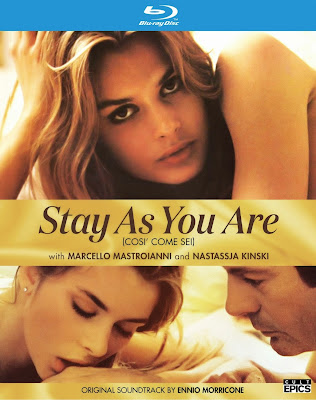 One of the most sought after films in Nastassja Kinski's filmography is finally getting an uncut Blu-ray and DVD release here in the states courtesy of the great folks over at Cult Epics. Stay as You Are (Cosi Come Sei) will be released on May 12th in a sparkling new HD transfer with both its original Italian language track, as well as the English language dub. The film will be available to order at Cult Epics official site, as well as Amazon and other fine retailers. I will be featuring a couple of in depth looks at this new release of one of Kinski's most important films in the upcoming months and, in the meantime, please feel free to visit my older posts on it as well.
at March 27, 2015 No comments:

Email ThisBlogThis!Share to TwitterShare to FacebookShare to Pinterest
Labels: Nastassja Kinski, Stay as You Are 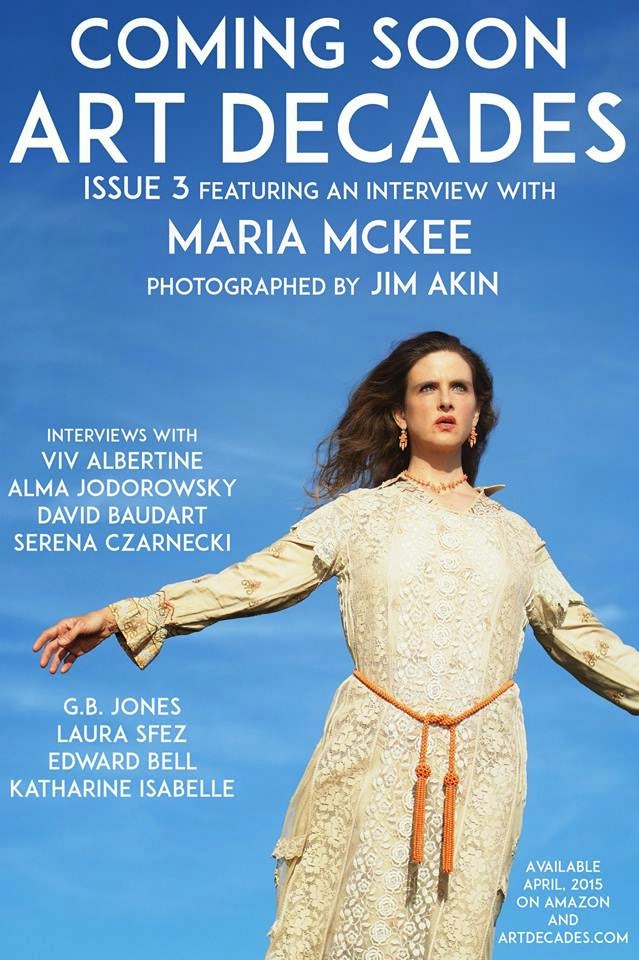 Jean Rollin's THE ESCAPEES is Coming to Blu-ray! 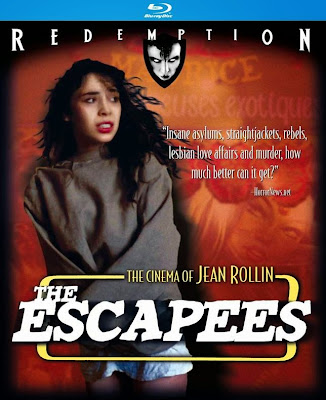 Redemption and Kino Lorber's excellent The Cinema of Jean Rollin line finally has a new title coming out! The Escapees (Les paumées du petit matin) will be hitting Blu on May 26th and here are the specs:


Mastered in HD from the original 35mm negative
French audio track with optional English subtitles
One Day in Paris: An Interview with Jean Rollin (2008, 28 min.)
at March 04, 2015 No comments: