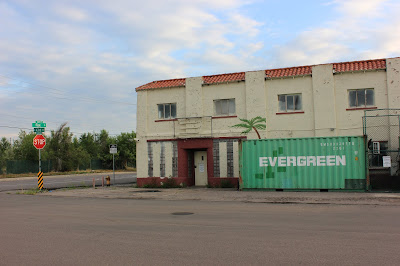 Last month I spent my final day, of one of the saddest years of my life, in a city I had grown to despise visiting two shooting locations of one of my favorite films...Jerry Schatzberg's magnificent 1973 work Scarecrow.  I had been meaning to visit these two spots since I had arrived in Denver nearly two years ago but this particular morning, still reeling from the news that my marriage of eight years was unexpectedly ending, seemed fitting.  "Guess what I'm a scarecrow" but the crows hadn't been laughing at me in Colorado only attacking...

What was once the Turk's Supper Club at 539 West 43rd is still standing...abandoned but I felt the ghosts of Hackman and Pacino as young men everywhere around me as I photographed the building. 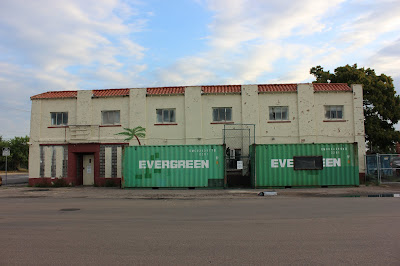 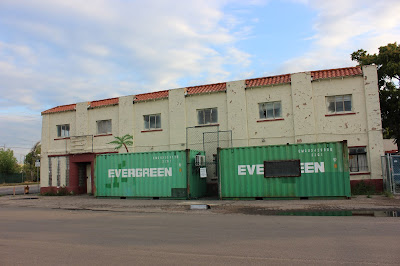 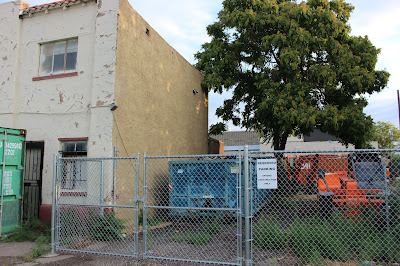 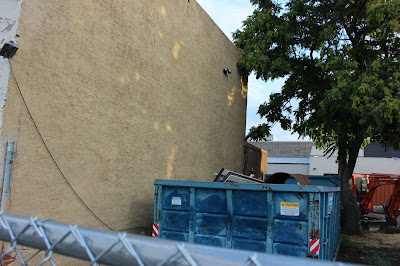 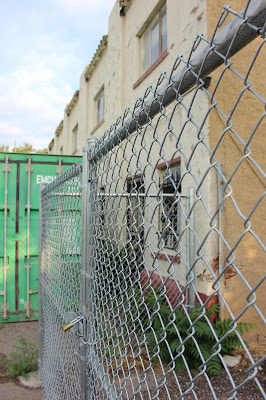 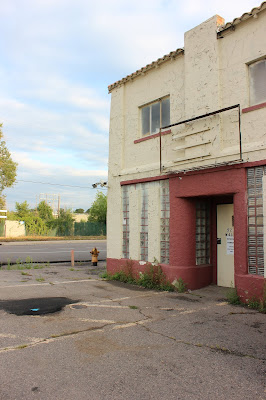 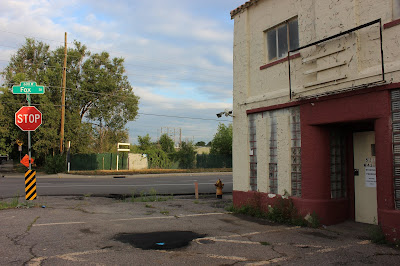 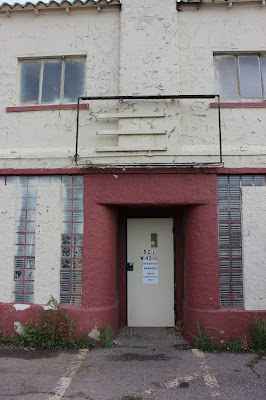 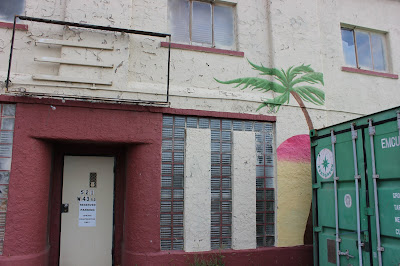 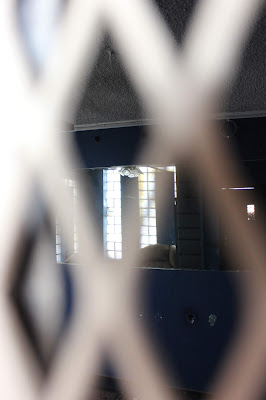 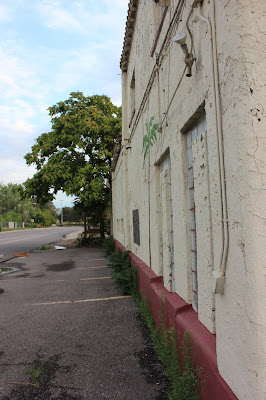 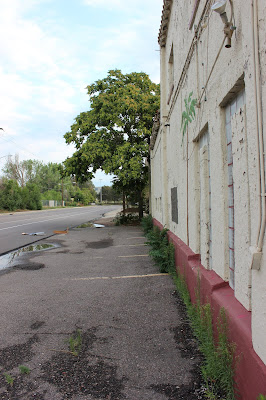 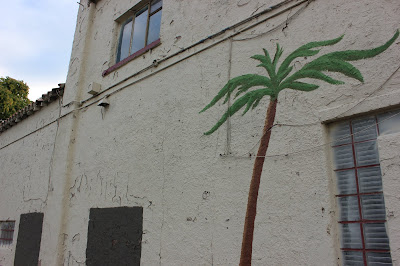 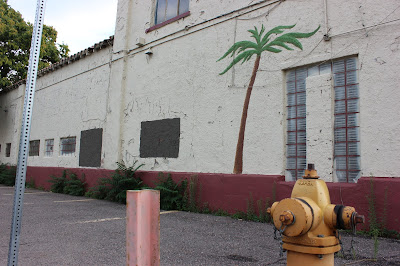 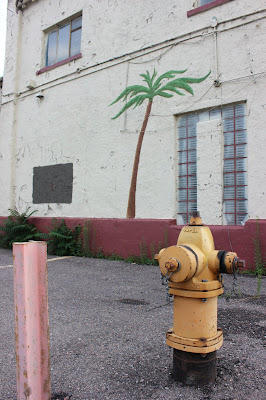 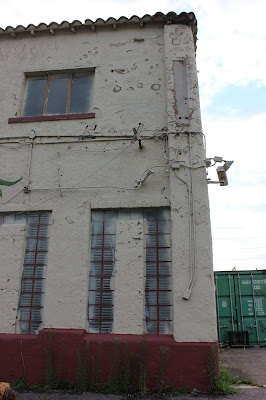 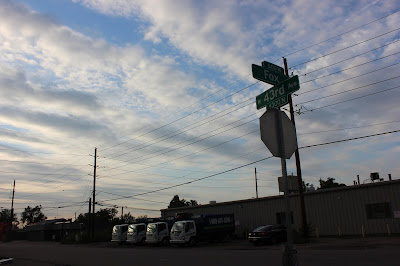 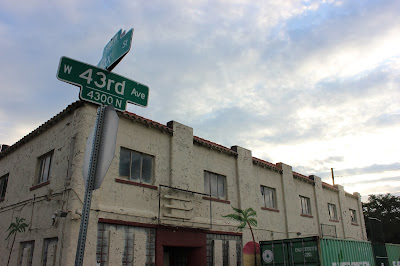 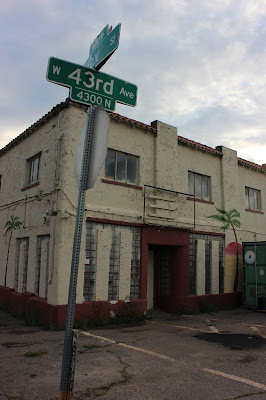 The house where Max and Lion briefly stayed, at the second location at 4256 Elati Street, was long ago demolished.  In its place sits a depressing and ugly industrial storage unit...reminding me only of Trump's terrifying and bullshit once United States.  After snapping a few photographs I hopped in my car and left behind the life and future I thought I had forever.
I hope to never return to Denver again. 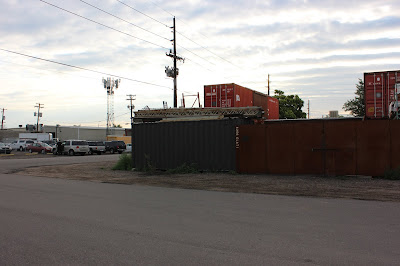 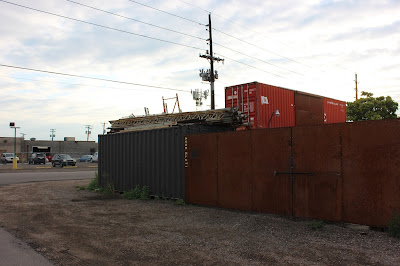 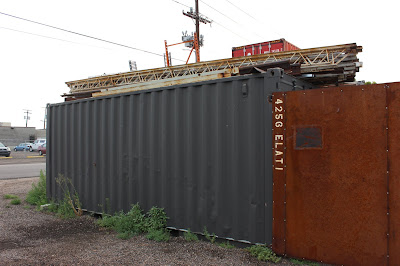 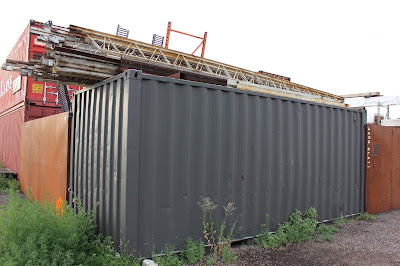 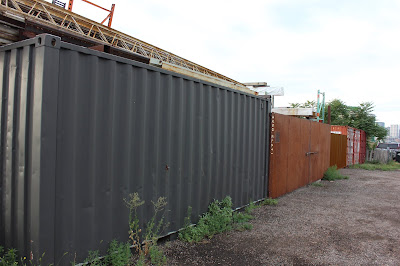 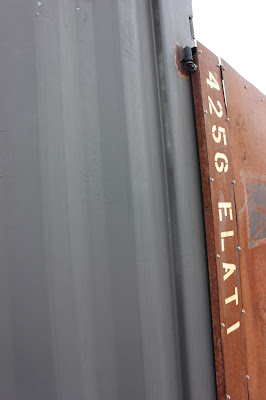 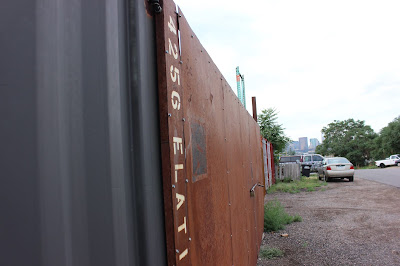 Posted by Nostalgia Kinky at 6:49 AM

Those are some really wonderful photos, Jeremy - very haunting. I've been meaning to revisit SCARECROW one of these days.