I must admit that I felt like someone kicked me in the stomach yesterday after work when I heard how serious Natasha Richardson's condition had become. Last night I watched and read in horror as the reports came in concerning her, and I felt such a deep sadness for her and her family. I've not seen all of Richardson's work, but I always had a great respect and admiration for her. She, nor her sister, never had it is easy career wise as the daughter's of one of cinema's great actors but both managed to rise above the impossible with always intriguing and commanding work.
For my own little tribute to Natasha I wanted to offer up ten stills of her in Paul Schrader's Patty Hearst in place of my usual weekly series focusing on the decade's greatest films. I have written on Schrader's film here before so I won't say much more except to mention that Natasha's work in it had a profound effect on me as a teenager and it continues to resonate. Her work in the film is riveting, terrifying, touching and most of all very human...it's one of the performances in cinema that I admire the most.
I am very saddened by the tragic death of this young and gifted actress, and I really grieve for her and her family today. These stills from Patty Hearst are taken from the original VHS copy that I purchased soon after the film hit home video almost twenty years ago. It was one of those rare life altering performances for me... 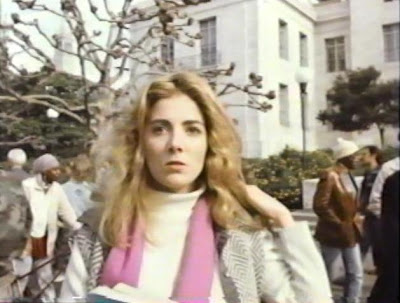 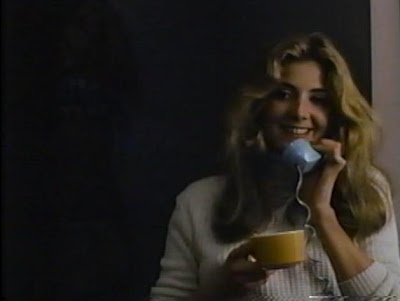 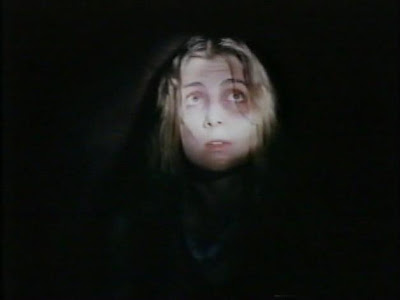 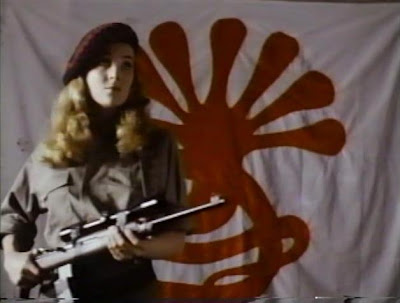 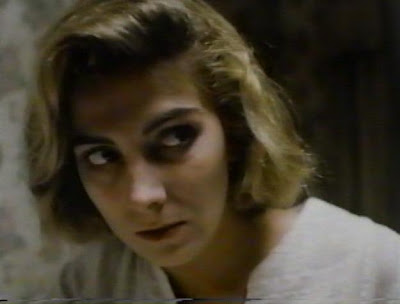 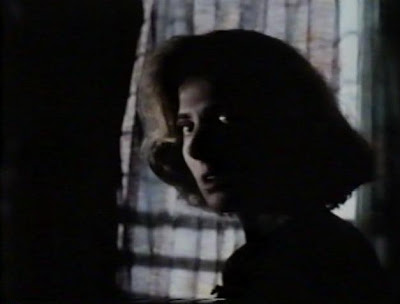 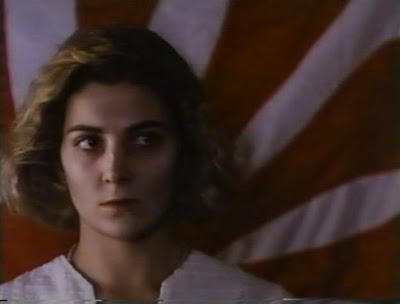 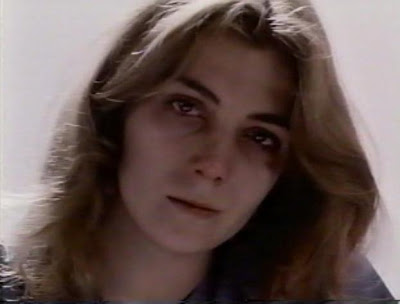 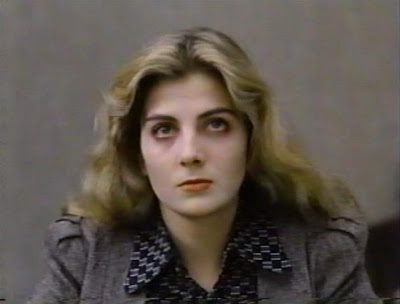 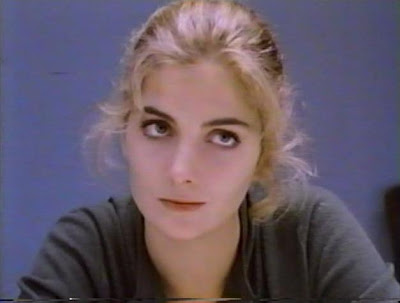 I felt the exact same way, Jeremy. It couldn't have been easy being the daughter of someone like Vanessa Redgrave (I'm referring to Richardson's choice to become an actress and face the unavoidable comparisons to her mother), but she (and her sister) followed wonderfully in Vanessa's footsteps. The first film I ever saw Natasha in was Ken Russell's Gothic, then not aware that both mother and daughter worked with Russell in two of his most significant works.

I just kept hoping all the awful online claims were untrue.

I've never seen PATTY HEARST but I loved her in the cinematic adaptation of THE HANDMAID'S TALE. She really hit it out of the park on that one and that film is somewhat underrated and forgotten but really resonates with me as it portrays such a chilling vision of the future.

My thoughts go out to her family and I hope they stick together through this incredibly tough time.

The news came through just before midnight UK time, though we'd feared the worst several hours before. My heart goes out to Liam and her family. Must be incredibly tough for Vanessa, as having to bury your own child is something that is every parent's worst nightmare. Life is so very cruel for some.
I've long admired Natasha, her films, and the way she was always her own person. I wish I'd been able to see her on stage, where - by all accounts - she was in her element.
RIP.

This is such a sweet and heartfelt tribute Jeremy. I loved it. I haven't seen this film, and I think the only movie I have seen Natasha in was The Comfort of Strangers, which continues to be one of the most disturbing flicks I have ever seen.

I think most of us watched in horror as this whole thing unfolded... way to publicly. There are so many things about the world of media and lack of privacy allotted to celebrities that made her death just that much more sad for me. I hope "we" (meaning the media) can give her family some peace so her family can deal with such a tragic loss.

Like J.D., I've not seen 'Patty Hearst', but your selection of stills has only strengthened my resolved to track down a copy of the film.

I remember Ms Richardson's compelling and affecting performances in 'The Handmaid's Tale' and 'The Comfort of Strangers'. It's one of the missed opportunities of my life that I never got to see her on stage.

Your comment on the physically devastating news of her passing sums up how I felt. I'd read, online, the reports of the accident. I'd just got to work and sneakily accessed the net to look at the news round-up when I learned of her passing. It was like a blow to the solar plexus. I spent the next couple of hours in shock.

My thoughts are with Vanessa Redgrave and Liam Neeson. Their loss is almost impossible to imagine.

Thanks everyone for the comments. I am still just stunned and sick about it. She was a really special actor and person...