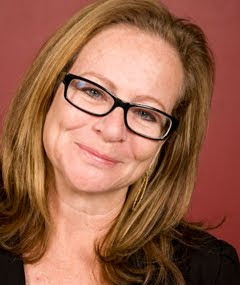 I am absolutely shocked to hear the terrible news that the amazing Sally Menke has passed awayat the age of just 56 years old. Menke was, simply put, one of modern cinema's greatest assets and one of the best editors on the planet. To say the films of Quentin Tarantino wouldn't have been the same without her cutting skills is an understatement. Menke lent her extraordinary and inventive cutting skills to all of Tarantino's films (including Jackie Brown, which is one of the most beautifully edited works I have ever seen) as well as pictures by Oliver Stone and Billy Bob Thornton. This is tragic news and I offer my best to her friends, family and colleagues.
at September 28, 2010