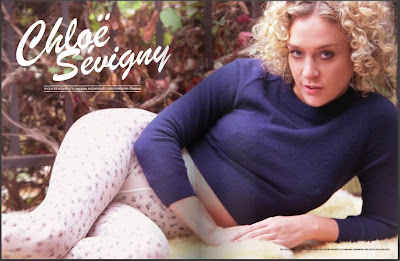 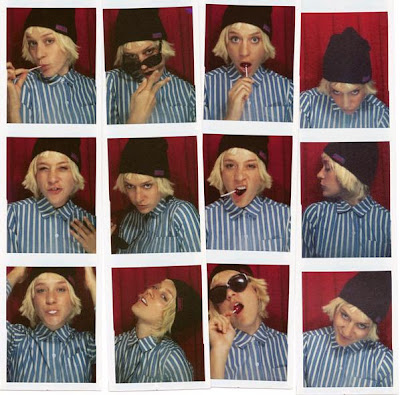 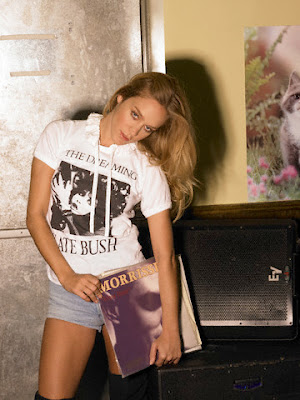 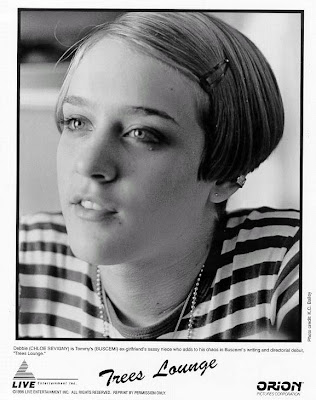 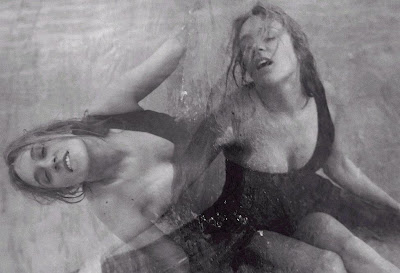 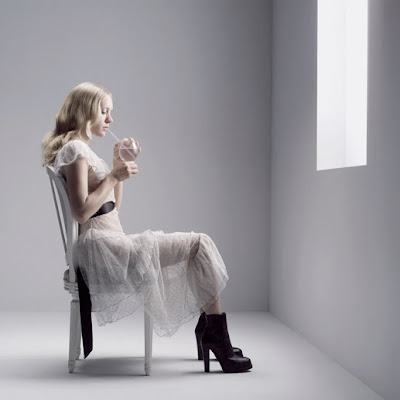 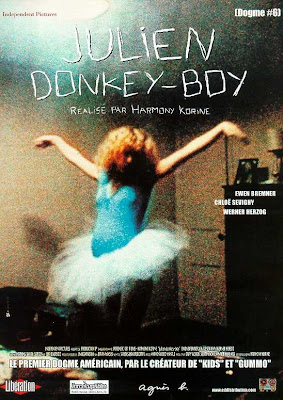 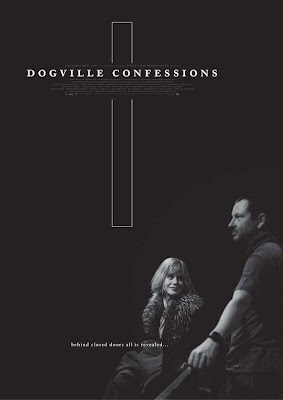 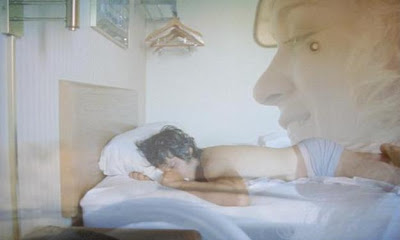 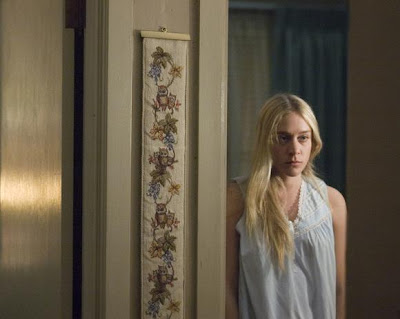 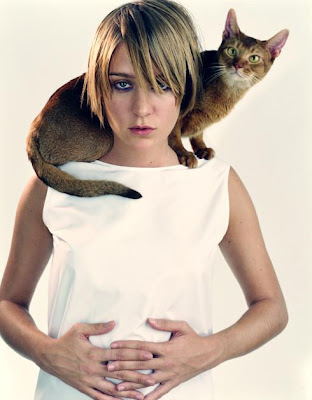 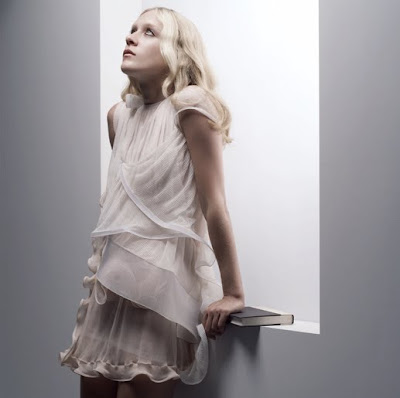 Chloë Sevigny once said that she didn’t want to be a movie-star and that she, “just wanted to do a few good movies and maybe move some people.” A trendsetter in film, in print and in fashion, Chloë Sevigny is one of modern American cinema’s great icons who has more than achieved her goal…long may she continue to reign on the outskirts and fringes.
at November 18, 2010