"What would you do if I bit your face right now suddenly?" 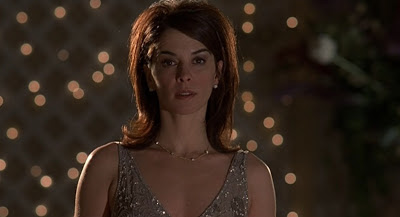 You know the way people gush and go on and on about Audrey Hepburn in the sixties?  That's kind of the way I feel about Annabella Sciorra in the nineties.  I always wished that someone like Woody Allen or Nora Ephron would build a series of endearing romantic comedies around her tapping into her incredible warm wit or that Abel Ferrara would finally give her the lead in one of his films instead of just granting her one scene-stealing supporting role after another.  Those cinematic wishes were never granted which is one reason that I am so grateful to Noah Baumbach, because he is one of the few directors who actually gave Annabella the kind of part she so richly deserved, that of the unforgettable Ramona Ray in his sadly often overlooked charmer of a film Mr. Jealousy. 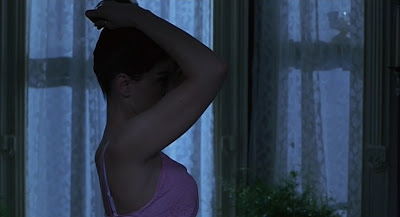 I fall immediately back in love with Annabella Sciorra every time I watch Mr. Jealously.  From the first time we see her fixing her hair to the strains of Luna's haunting score to the film's final images where we are greeted to her unforgettable smile one final time, I am just totally transfixed with each and every viewing.  There is so much grace and style in Sciorra's work and she's so utterly sublime in Mr. Jealousy. 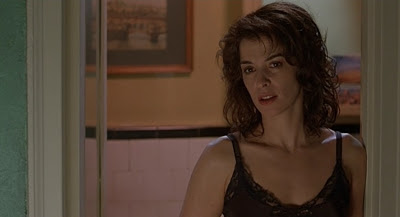 The truly great actors can say it all without saying a word and I love the way Sciorra listens in Mr. Jealousy.    Baumback gives most of the film's dialogue to Eric Stoltz's uber neurotic title-character but it is Sciorra who we really hear throughout the film.  Annabella is one of the most expressive actors I have ever seen which is why she could portray both charm and menace (check out her jolting work in Ferrara's The Addiction) so incredibly well...she is an absolute master at showing us what she is thinking and understanding. 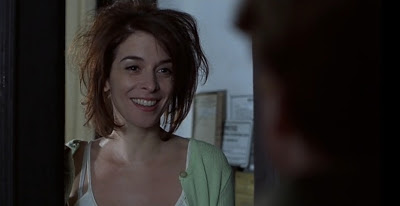 Noah Baumbach has I suppose made better and more accomplished films that Mr. Jealousy but it remains my absolute favorite film he has signed off on and most of that is due to Annabella Sciorra's lovely performance.  The film can be found in many a bargain-bin as it has never found the audience it deserves but I have to believe that I am not the only one who has fallen under the very bewitching spell that Annabella Sciorra casts as Ramona Ray. 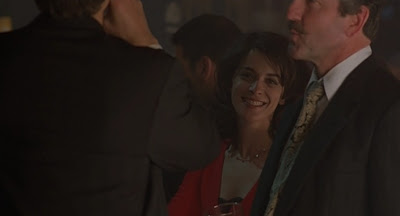 Annabella Sciorra continues to work regularly in film and television, and on the stage, and she continues to haunt my fevered cinematic dreams no matter how small the role.  I kind of adore her... 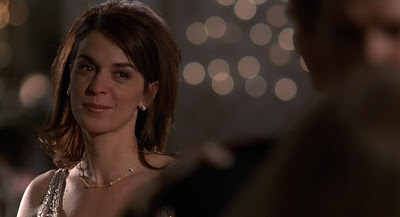 Second, when it comes to Sciorra, aside from The Sopranos and her roles in The Addiction and The Funeral, I've got no game. No excuse for that I know, as she was exellent in Ferrara's films (I'm wondering if another performance from one of those films will make it to this list...)