"I'm not ambitious, not an artist, not a poet, not a revolutionary." 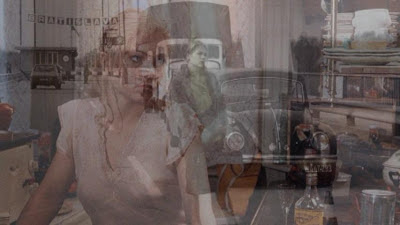 Of the most baffling and head-scratching bad reviews Roger Ebert ever gave a great film, few are as perplexing as his panning of Nicolas Roeg's 1980 masterpiece Bad Timing.  Of course, Ebert wasn't the only critic who hated this incredible film but his critique of it was extremely harsh.  Despite his deep hatred of the film, even Ebert couldn't deny the brilliance of Theresa Russell's performance for Roeg and he ended his review with this:

"If there is any reason to see this film, however, it is the performance by Theresa Russell (who was Dustin Hoffman's lover in "Straight Time"). She is only 22 or 23, and yet her performance is astonishingly powerful. She will be in better films, I hope, and is the only participant who need not be ashamed of this one." 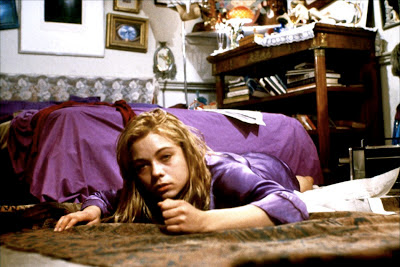 Bad Timing finally got its due a few years back when Criterion released their tremendous special edition of it, a move which finally allowed the film to find the audience it had so long deserved.  The film's re-release also served as a reminder to the astonishing talent of Theresa Russell, as daring and provocative as any actor we have had in English film in the past several decades.  While it is quite tragic that Russell has spent most of her career languishing in roles not suited at all for her considerable talents we can celebrate the few filmmakers who recognized just how special she is, with Nicolas Roeg remaining the artist who gave her the most memorable roles of her career. 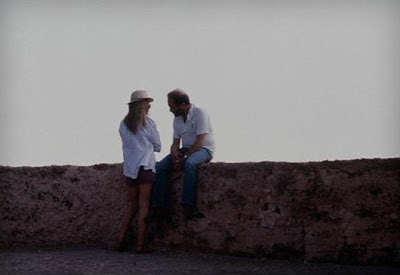 I was initially going to write more on Theresa here but honestly the guest contribution that my friend, author and film-historian, Derek Hill sums up so much of what I feel and think about her I will just go ahead and leave you with his stirring words.  Hopefully some of you remember the Q&A I did with Derek awhile back here at Moon in the Gutter, and hopefully even more of you have read his marvelous book Charlie Kaufman and Hollywood's Merry Band of Pranksters, Fabulists and Dreamers: An Excursion Into the American New Wave.  Thanks so much to Derek for writing these lovely words for Moon in the Gutter about one of our mutual favorite actors:

Theresa Russell's performance in Bad Timing is as formidable and memorable as anything Brando gave us. Now, bear with me. The two are obviously different in their approaches to acting. Their methodology, technique, and range are wildly dissimilar. Brando was trained and Russell wasn't. She seems awkward in front of the camera at times, unsure of herself and she sparks with naturalistic rawness. She's combustible and we're never sure what she'll do next. That's exciting in a movie like Bad Timing, where she plays a character, Milena, who is pure chaotic attraction. She's the mythic femme fatale, but Russell thoroughly humanizes her, stripping her from the trappings of cliché and making her identifiable to anyone who has ever been consumed by a woman like her or to any woman who is her. Roeg isn't interested in sustaining genre conventions (the story incorporates elements of the spy, mystery, romance, and noir genres) and Russell has no interest portraying Milena as a traditional vixen anyway. Russell is fearless in the role, and in that respect, she's brave. As brave as Brando in Last Tango in Paris. As brave as any actor who risked it all for their craft. She remarkably makes acting heroic, and that's a rare thing because relinquishing one's ego for the good of the movie is easier done in theory than in actuality.

Bad Timing isn't an easy movie to experience. It shouldn't be. Although it's entrancing to watch, we are ultimately observing a story about an intense sexual relationship fraying and destroying the two people involved in it. We are watching a personal apocalypse. Roeg has quite a few brilliant movies on his resume—Performance (co-directed with Donald Cammell), Walkabout, Don't Look Now, The Man Who Fell to Earth, and Eureka. For me, however, this one cuts the deepest, the one that has embedded in me with a fierce, mysterious power over the years. Much of that is due to Russell.

I love to watch actors take a leap into the unknown. I love going into the mystery with them. 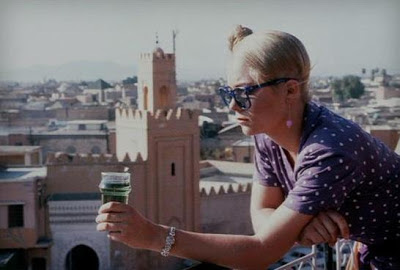 Oh wow! Great choice! It's a lonely life being a Roeg fan :(