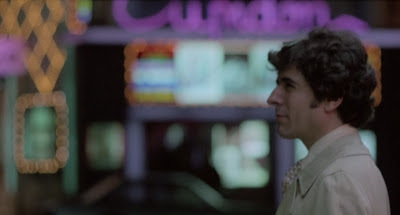 I have an absolutely massive post on Radley Metzger's masterpiece The Opening of Misty Beethoven coming in January, where I will go into great detail on the the late Jamie Gillis' iconic performance as Dr. Seymore Love, so this will be one of the shortest posts of this series.  This list would be unthinkable without Gillis though...who was one of our great undervalued actors. 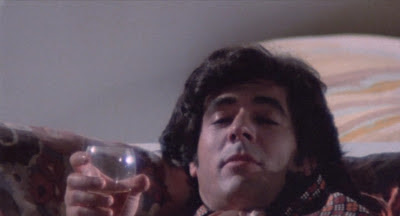 One of the most charismatic and talented actors to come out of the seventies, the late Jamie Gillis had many, many great under the radar performances that I could have highlighted here but, due to Distribpix's stunning recent collector's edition of Metzger's mesmerizing classic, The Opening of Misty Beethoven seemed like the ideal choice.  Gillis is certainly captured at the peak of his powers as Dr. Love...relaxed, sexy and witty, Gillis (opposite gorgeous Constance Money) radiates star-power and intelligence for Metzger.  It's hard to comprehend that such a great and finely-tuned performance has been all but ignored by most major film-studies.  Never mind the mainstream though, The Opening of Misty Beethoven is one of the very best films of the seventies and much of its success is due to Jamie Gillis in what is perhaps his defining role. 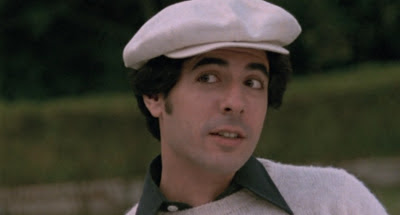 More information on the stunning DVD and Blu-Ray releases of The Opening of Misty Beethoven can be found here.  My long look at the film will arrive here in the early part of January. 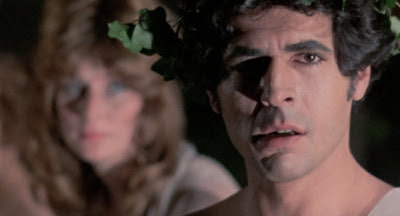 Email ThisBlogThis!Share to TwitterShare to FacebookShare to Pinterest
Labels: 31 Performances Ripe for Rediscovery, Jamie Gillis, The Opening of Misty Beethoven, Writing on Film